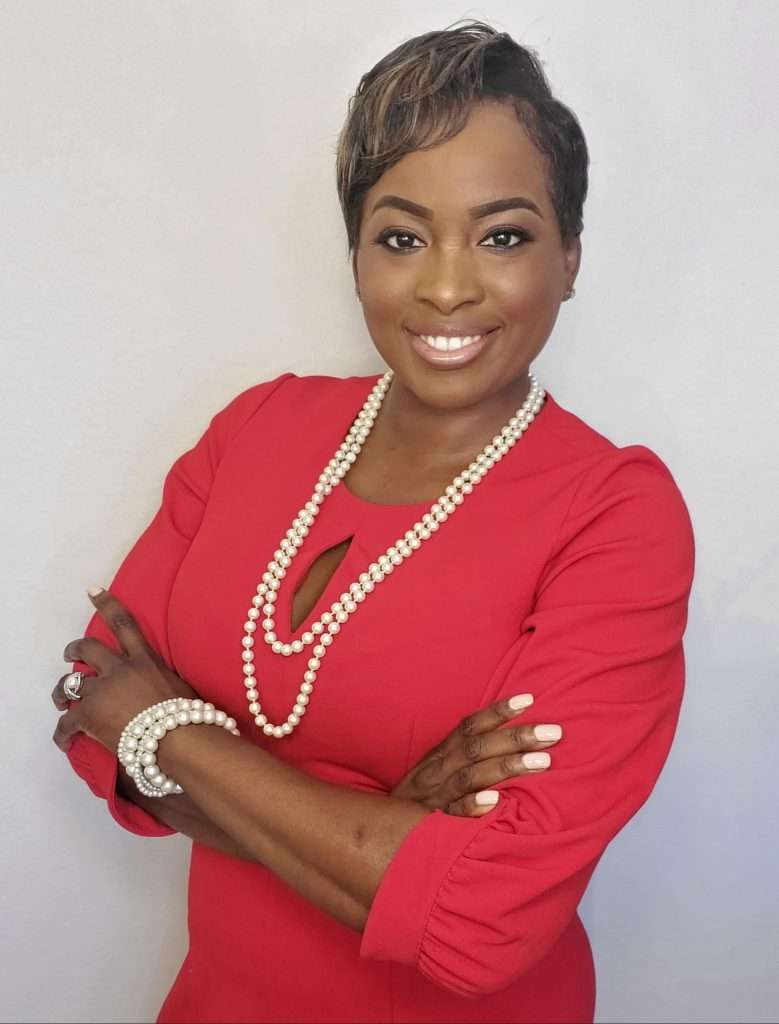 Shamere McKenzie is a consultant, activist, subject matter expert on human trafficking and a sought-after award winning internationally recognized speaker and trainer. Turning her past adversities into an opportunity to liberate and protect others, Shamere has brought about social and political change in America and around the world.   Shamere has a strong passion for […] 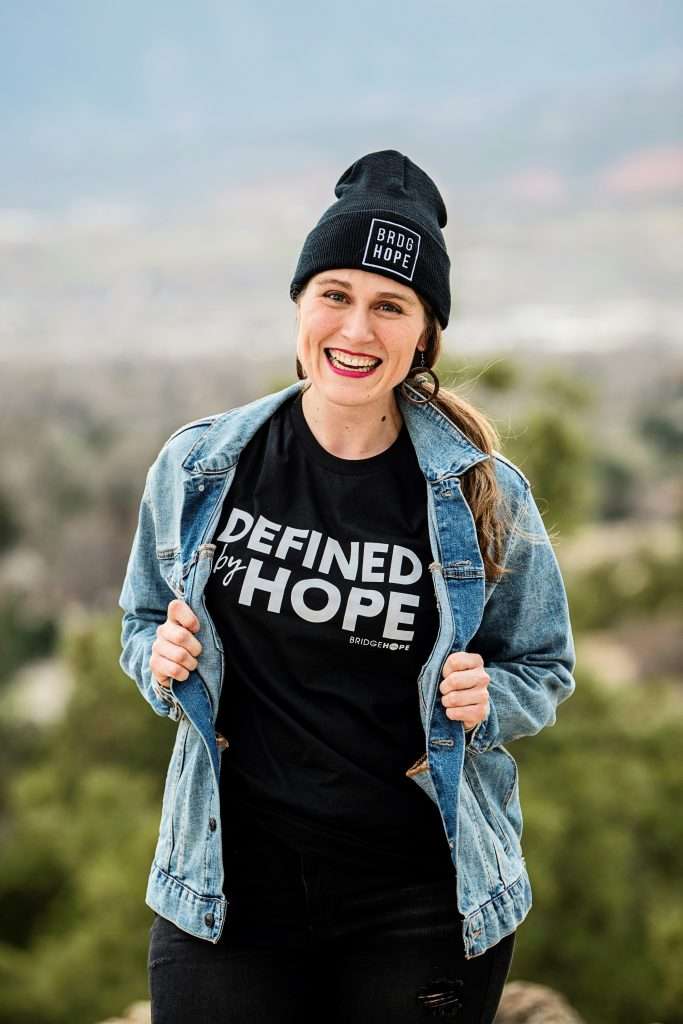 Jessa Crisp uses her childhood experience of severe abuse and trafficking to illustrate both the stark realities of trafficking and the truth that healing transformation is possible. After her escape and recovery process, Jessa earned a M.A. in Clinical Mental Health Counseling as a step towards her dream of obtaining a Ph.D. in Clinical Psychology. […] 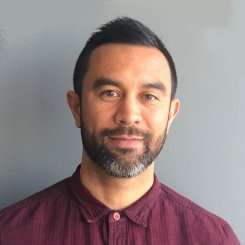 Chris Muller-Tabanera is the National Director of Heyrick Research. Heyrick Research is a counter-trafficking organization that provides data, intelligence, and strategy to support collaborative efforts to combat the illicit massage industry. Over the course of his career, Mr. Muller-Tabanera has created and delivered trainings across the United States on the unique characteristics of the illicit […] 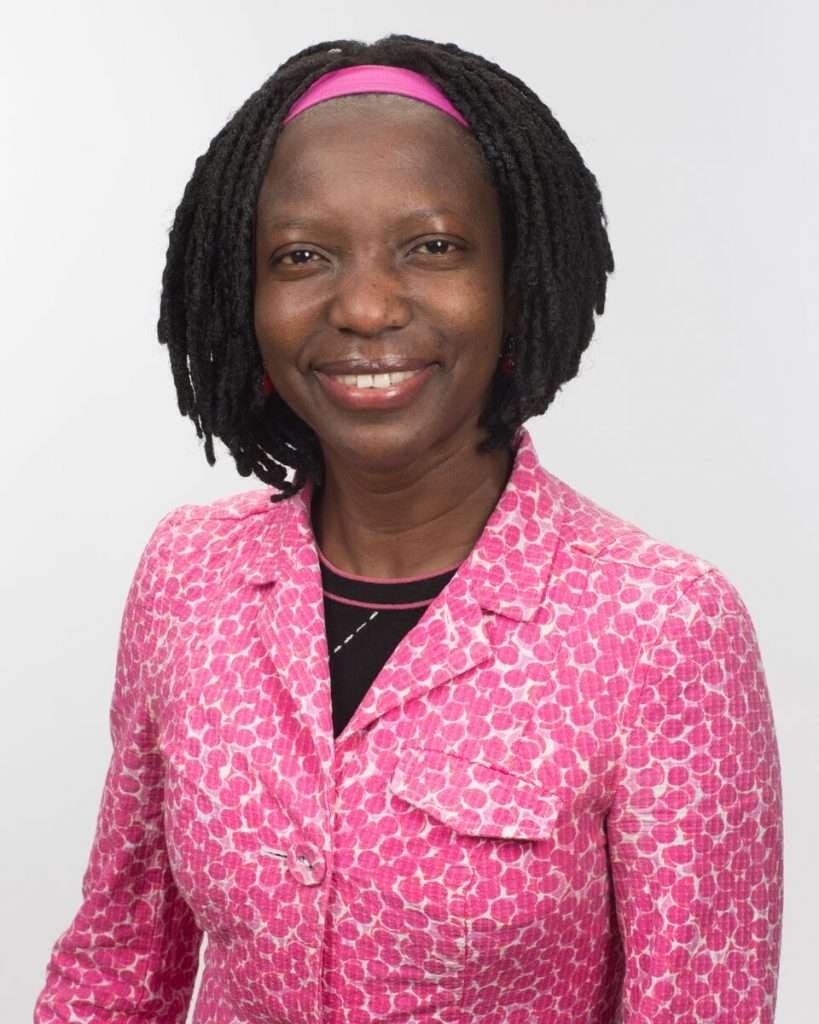 Agnes Igoye escaped human traffickers at 14, when the Lord’s Resistance Army raided her village in search of virgins. Today she serves as Uganda’s deputy national coordinator for the prevention of trafficking in persons and contributes to teach a child protection course at Harvard University. She sits on various African regional committees on migration and […] 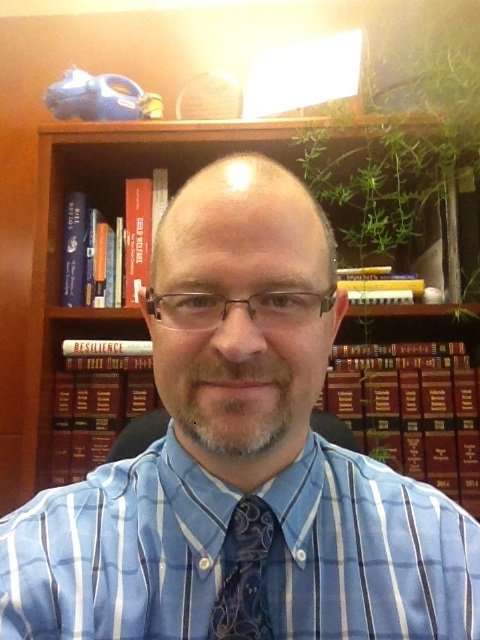 Judge Robert Lung currently presides over a Domestic Relations docket in the 18th Judicial District of Colorado. Judge Lung also provides presentations nationally and internationally on issues such as human trafficking, childhood trauma and resiliency. Judge Lung previously served as the Judicial Representative and the Vice-Chair on the Colorado Human Trafficking Council and the Chair […] 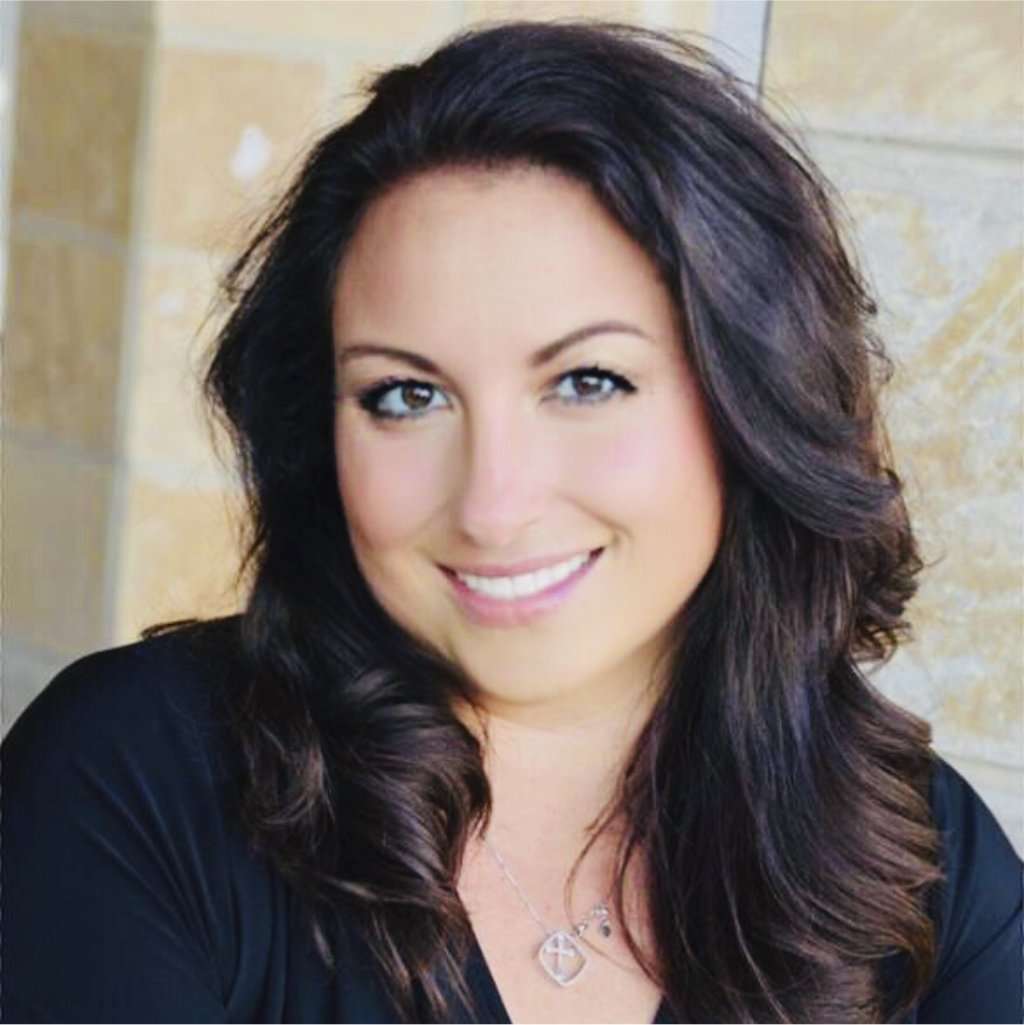 Kelly has Montezillo, LLC, a public policy consulting organization designed to engage legislators on anti-trafficking and best practice laws.  She uses her lived experience to work to advocate, educate and raise awareness to the degree of Human Sex and Labor trafficking across Nation and serve as a policy/legislative consultant to Congressional members and State Legislators. […] 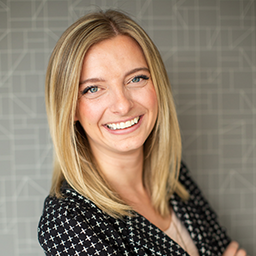 Mandy graduated from Colorado State University in 2016 with a degree in Journalism and a second field in Communications and Sociology. During her time there, she was actively involved with organizations that were fighting human trafficking locally and internationally. After college, she went to work for a local Colorado nonprofit, The Matthews House, as the […] 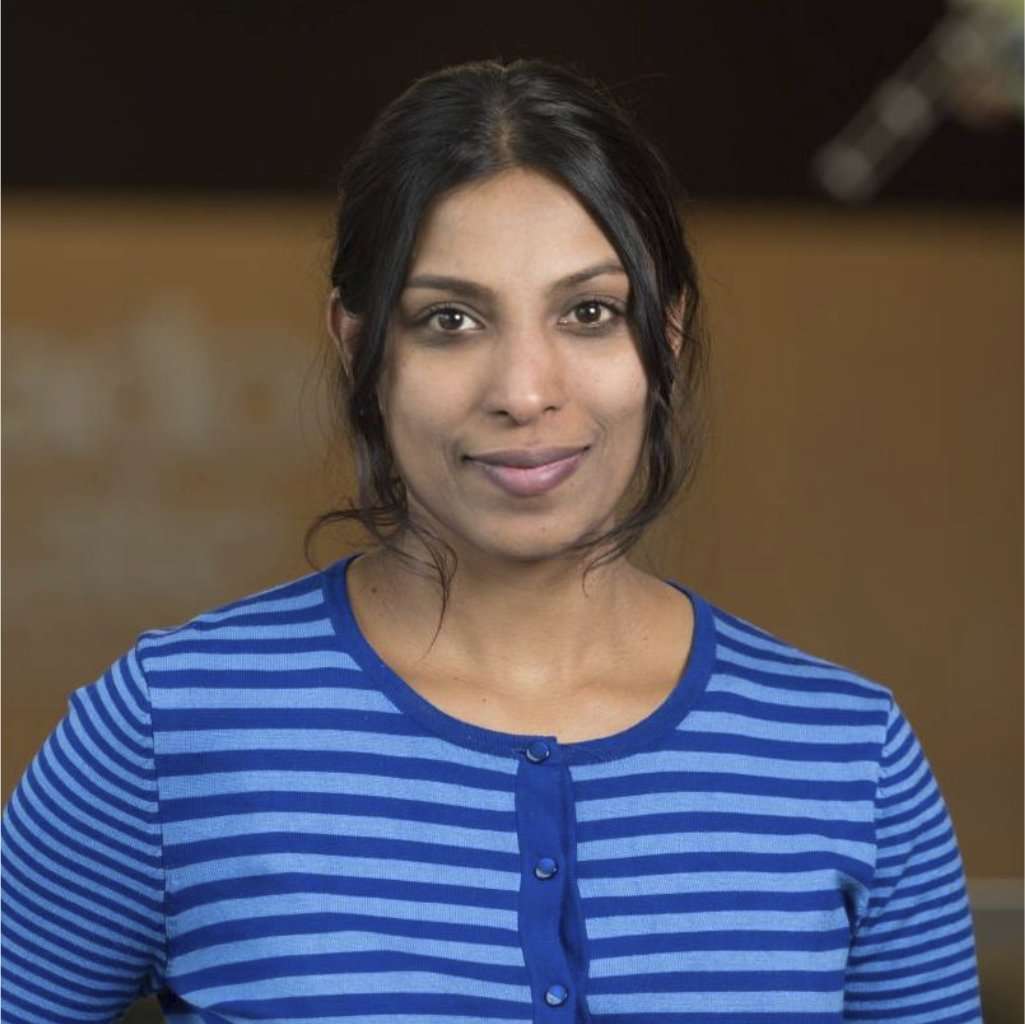 Dr. Lumina Albert was born and raised in India, a country which is ranked high in the world for its number of ‘modern slaves’. Having lived in a society where it seemed ‘normative’ for vulnerable women and children to be oppressed and trafficked for commercial sex exploitation, Lumina developed a deep passion for justice and […]