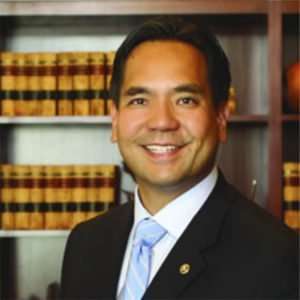 Attorney General Reyes litigated and tried cases for nearly 14 years at a prominent Utah law firm, representing global clients including many from the technology sector. As a trial partner, he litigated some of the most high-profile cases in Utah state, leading him to be recognized as Utah Young Lawyer of the Year in 2005 and the American Bar Association’s first-ever National Outstanding Young Lawyer in 2008. Later, he served as General Counsel for a technology
company and was a partner in a venture fund, helping to run various technology businesses.
Attorney General Reyes is considered a global expert on human trafficking. In 2014, he led the successful statewide investigation and prosecution of Victor Rax, a notorious gang leader who trafficked scores of minors in Utah for over fifteen years, but had repeatedly eluded prosecution. A year later, Attorney General Reyes garnered international attention for his undercover work in Columbia as a volunteer operative in one of the largest sex trafficking operations on record, helping to liberate over 120 children in a single day. He has continued this work at the invitation of a number of countries, advocating for the most vulnerable.

Domestically, he has led many more investigations and prosecutions of human trafficking cases. These have included labor trafficking, sex trafficking, child pornography, illegal adoptions and other types of forced exploitation.

Attorney General Reyes has received numerous awards internationally for his work combatting trafficking and for his pioneering work to help victims in such cases. He has worked closely with the White House and Congress to combat trafficking in all its forms, and has testified before the United States Congress and governing bodies of other countries on the scourge of modern-day slavery.

Attorney General Reyes recently convened an international conference on combatting human trafficking in Puerto Rico attended by prosecutors from around the world. He currently co-chairs the Human Trafficking Committee for the National Association of Attorneys General, and the Attorney General Alliance Partnership, working with dozens of nations to combat trafficking and other transnational crime. He serves on several NGO boards dedicated to freeing victims and providing sanctuary, therapy and aftercare services to survivors.

Attorney General Reyes is a frequent lecturer and keynote speaker to business, civic and service groups on the threat of trafficking while also training law makers, police and prosecutors globally on fighting modern-day slavery.

The son of a Spanish-Filipino immigrant father and a Japanese-Hawaiian mother, Attorney General Reyes is Utah’s first statewide minority elected official. Attorney General Reyes and his wife Saysha have six children. He enjoys speaking at comic conventions, playing video games, coaching his children in sports and dancing with his wife. 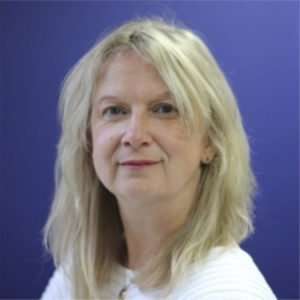 Ruth played a key role in the 2005 formation of STOP THE TRAFFIK (STT), becoming CEO in May 2008. With a law degree and background in education, she inspires and enables people to transform the world around them. Utilising the power of people and technology, STT is working to prevent human trafficking globally through its innovative, intelligence-led approach.

By collecting, analysing and sharing data on human trafficking trends, hotspots and routes, we can predict and prevent traffickers from exploiting the vulnerable. Since 2016, STT’s geo-targeted campaigns have reached over 6 million, guiding people to make better, more informed choices, and to signpost those who need help to safe places for support. Ruth was honoured with the award of an OBE in the 2014 British New Year Honours. 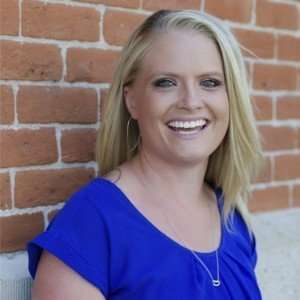 Megan Lundstrom is the Executive Director of Free Our Girls, a Colorado-based, nationally serving non-profit that walks alongside women and girls on their journeys to freedom from CSE and ST. She is also Co-Director of Avery Research & Consulting, an agency focused on survivor-centered research on the CST.

Megan holds a BS in Finance and is currently pursuing her MA in Sociology from the University of Northern Colorado. Megan’s research has been published through United Nations and she speaks and trains nationally about the commercial sex trade.